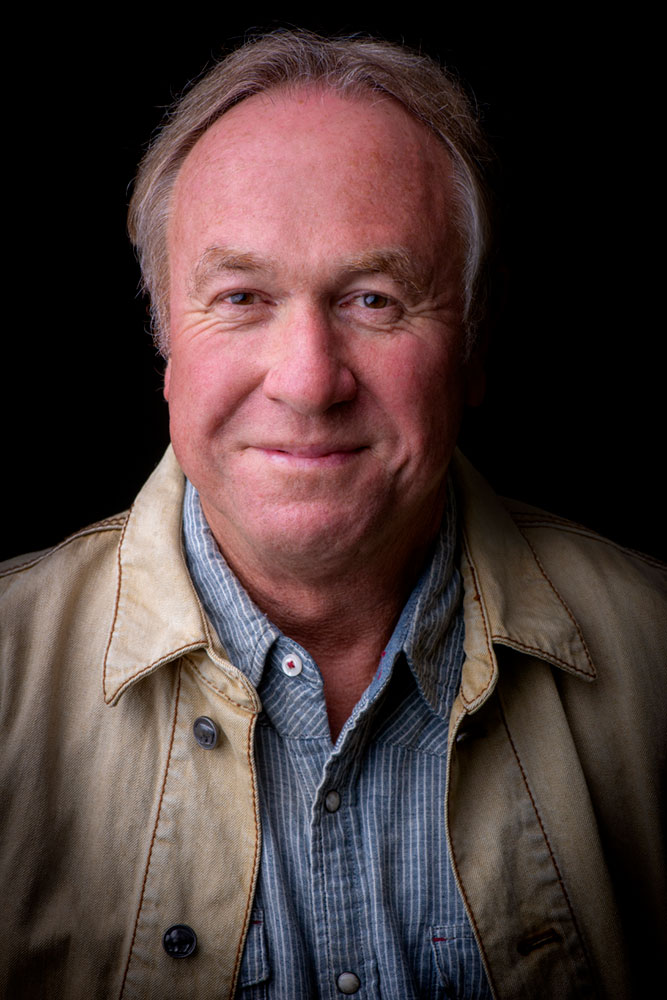 The strongest tree grows from a single seed
~ from Take a Stand, by David Harley

A song is a story put to music…
~ David Harley

is a traditional songwriter and performer whose eclectic mix of genres takes the listener on a journey thru the evolution of modern popular music. From growing up in the Bay Area in the 60s, he was exposed to a multitude of world-class musical influences in “The Golden Age” of Folk, Rock, Pop, R&B, Blues and American Roots music that are evident in his diverse and extensive catalog of material. But, like other great folk music artists today, it is his ability to borrow and synthesize the stuff that made these musical genres classics into his own unique and original interpretations and compositions that sets him apart. We invite you to share in an adventure of discovering a strong “new” voice in the music world that is rooted firmly in the glory of our shared musical past and partake in the celebration of the sounds of our times that is the music of David Harley.

A Bit of History

David first came to the local music scene’s attention performing original pop and rock songs in venues throughout the bay area and writing songs for and collaborating with other aspiring artists like Lindsey Buckingham and Stevie Nicks.

~ Stevie Nicks, back stage at Day on the Green Concert,
1976, Oakland CA (after seeing Dave for the first time in many years)

By the mid-70s, he was scouted by ABC Records as one of the top R&B songwriters whose roster included Steely Dan and Tom Petty. But alas, the signing with ABC was thwarted by the acquisition and restructuring of the company by MCA Records. But like most genuinely inspired musicians and best R&B songwriters, he continued to create his art despite the inevitable setbacks and to write and record some great music over the years with some of the Bay Area’s best pop songwriters.

Best Singer-Songwriter In The Bay Area

After many years of wood-shedding and the duties of making-a-living at his day job, David recently geared-up the home studio and dove back into recording an album of older and new compositions. Armed with the magic of modern audio technology and collaborating with very talented longtime musical friends, they have crafted a powerful mix of new recordings they humbly offer to share with old and new fans. The River of Life album will now be released on David’s website as individual songs: davidharleymusic.com and the songs are available through most streaming and download vendors and on ReverbNation where David is ranked in the top of singer-songwriters in the Bay Area.

This album is the culmination of a lifetime of musical compositions, R&B Artists of the 90s, stories and performances that will touch you in unexpected ways…

Hope you enjoy listening as much as we enjoyed making it! 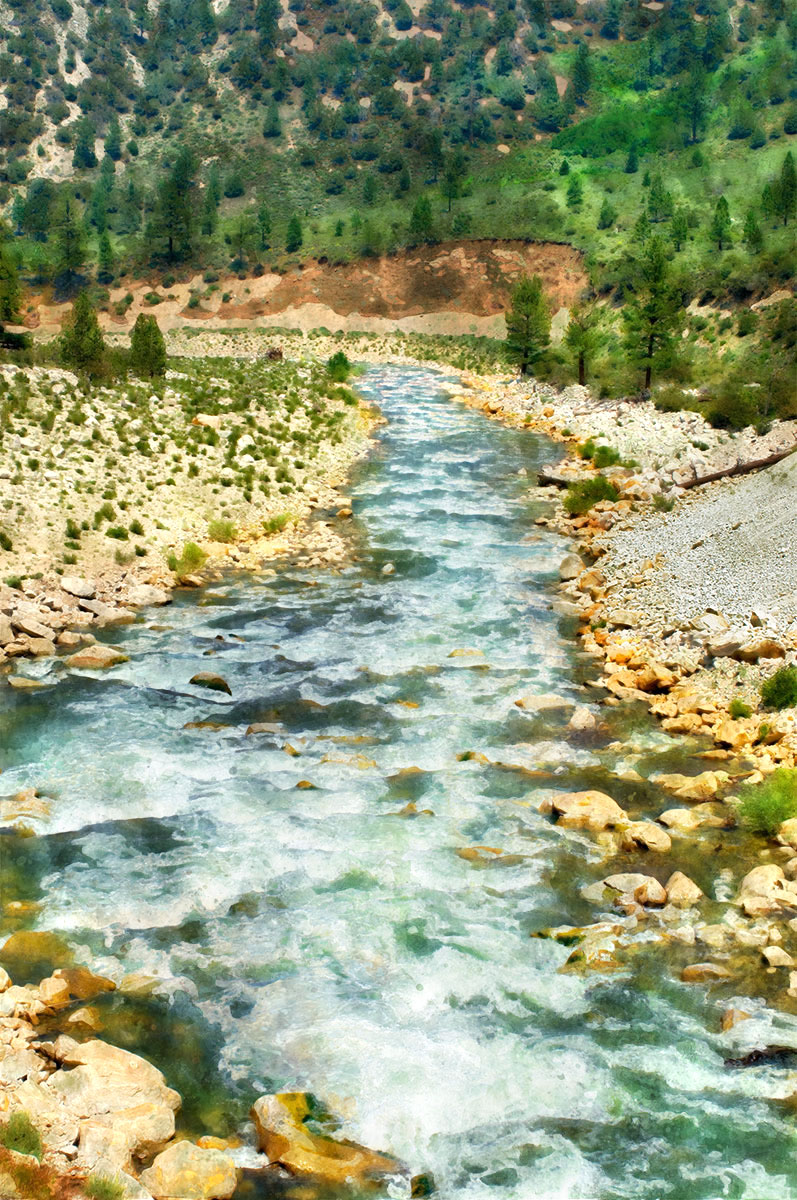